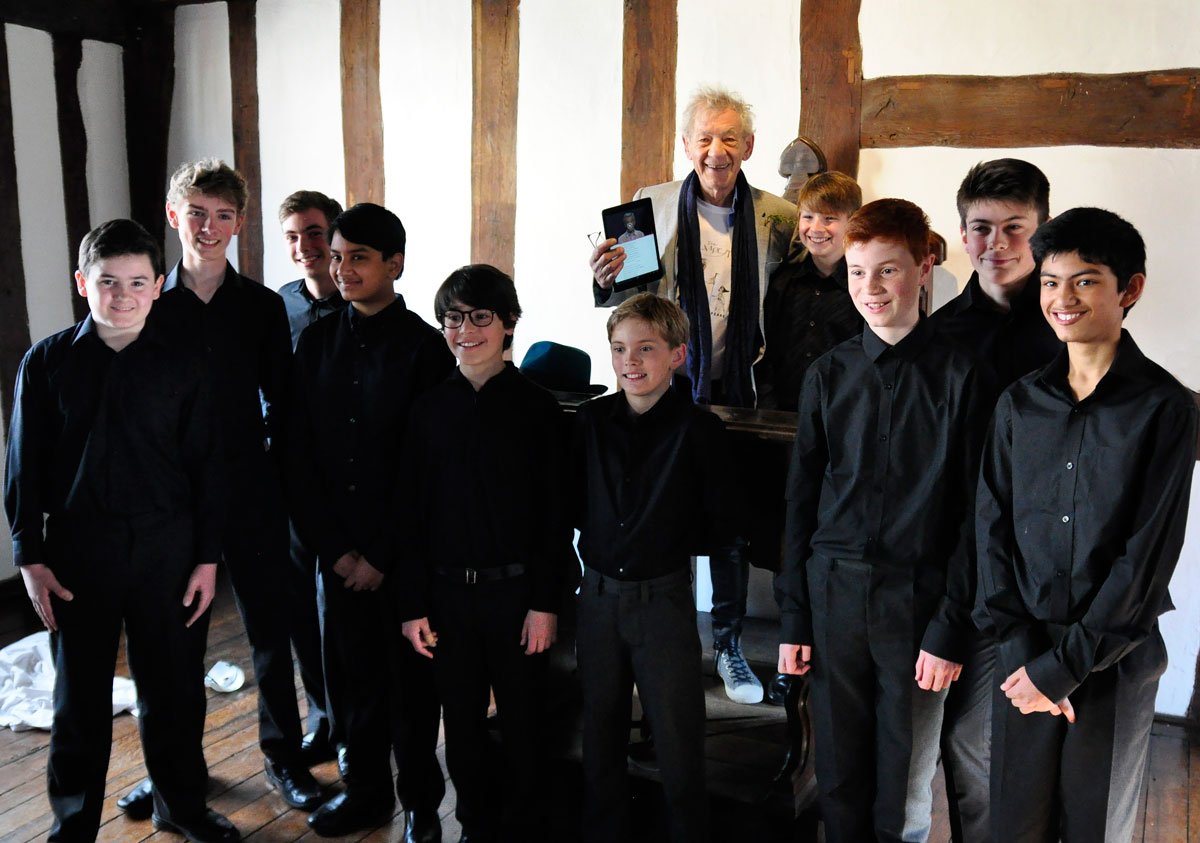 On Saturday 23rd April Edward’s Boys staged a series of special performances, entitled Unperfect Actors, featuring sonnets, songs and extracts from the plays of William Shakespeare. The event took place in the newly refurbished Shakespeare’s Schoolroom – now open to the public – as part of the celebrations marking Shakespeare’s 400th anniversary.

One unexpected – but very welcome – visitor was Sir Ian McKellen, who joined an audience of staff, parents and pupils for the first performance on Saturday morning. Many thanks to Sir Ian for joining us, and of making an already memorable event even more special. 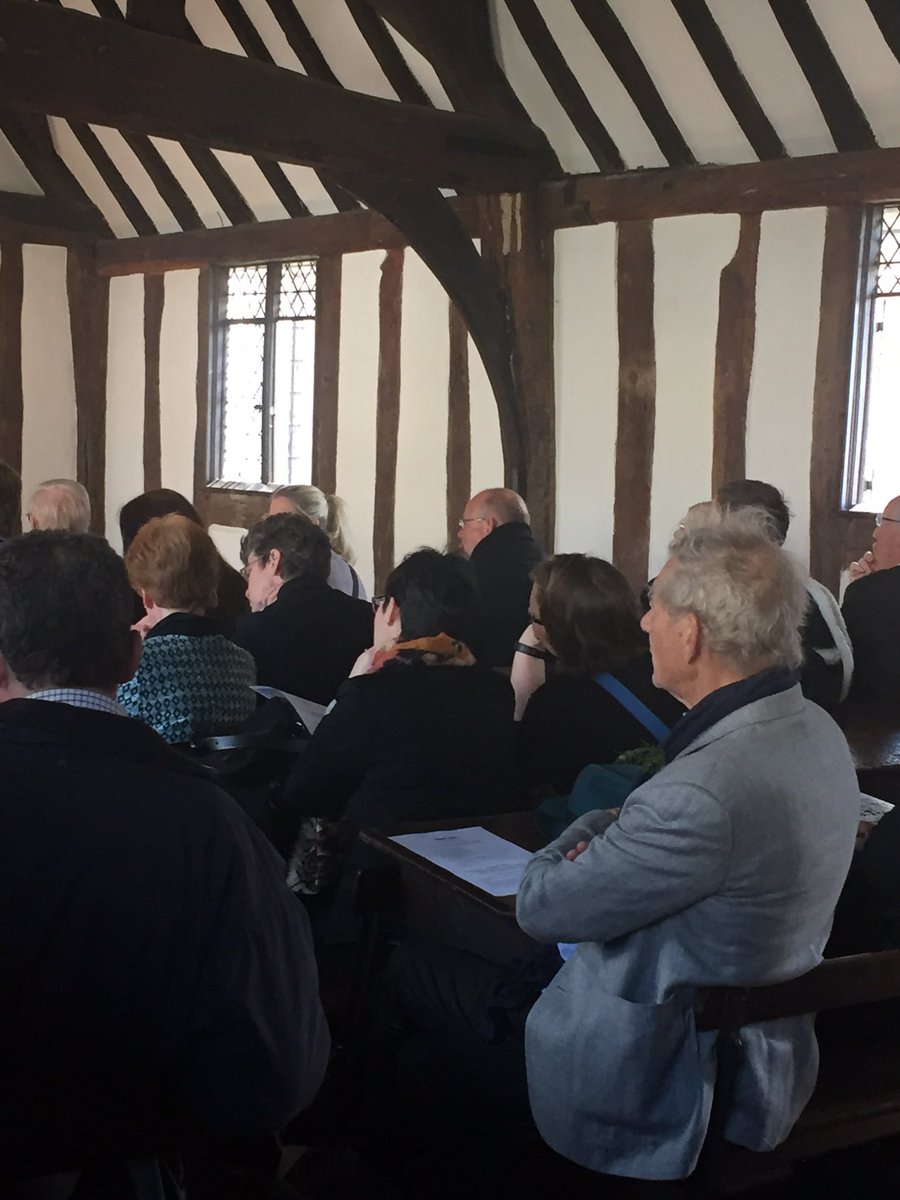